What’s the Future of Mobile Apps? 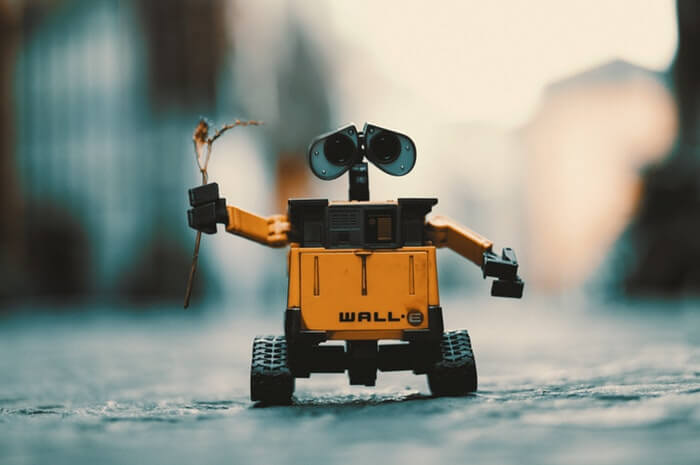 Are we already inundated with mobile apps or it's just a start?

Mobile apps evidently contribute to the digital world, in fact, it's one of the core medium which made the digital idea work. Mobile application development is one of the flourishing and creative sectors in the recent technology advancements. As per the stats of the first quarter of 2018, Google play store has around 3.8 million apps alone whereas Apple store offers around 2 million apps available to its users. We have apps literally for everything happening around us and mobile app development is here to stay with us for a long while. The mobile app market is currently ruled by Google (Gmail, Google Maps or search engine), Social Media (Instagram, Snapchat, LinkedIn, Twitter, Facebook etc.), and numerous gaming apps (whatever is trending at the time). The bigger organizations are using these apps for improving branding, marketing, customer care and customer engagement of their firm. On the other side, startups and mid-level businesses are using apps for expediting the productivity and popularity of the brand.

Progressive mobile strategy benefits the evolving mobile technology by drawing an effective vision keeping the future years in mind. We have listed a couple of advancements which helps in the growth and flourishment of the mobile applications development in 2018. 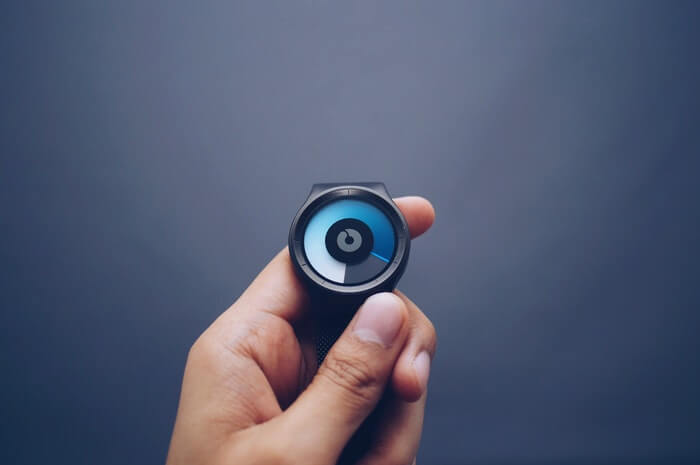 Accessing mobile apps using smart tech togs (wearables) are a next big thing. We are already started stepping into the virtual world already via Apple watch, Microsoft HoloLens etc. This is going to change the way we live, act and wear by connecting technology to more accessible wearable gadgets. It further opens the doors of opportunities for the mobile app developers, digital agencies, and wearable device makers.

Your mobile phone would become common center for all the wearable devices such as smartwatch, health bands, display devices, smart jewelry etc. These wearables would allow us to communicate and manage things in newer ways. Your favorite sci-fi movie would become your reality soon. It will motivate tech savvies to invent different types of wearables in different areas of the living like health and fitness, sports, fashion etc. It will also affect the future mobile app development ways.

Internet of Things (Connected through mobile)

It just won't be about the mobile apps; app technology would expand from Smartphones to smart homes. The future would rely more on the mobile applications which involve hundreds of smart objects such as lights, TV, medical gadgets, fridge, kitchen appliances etc. The internet of things (IoT) would include such smart objects and will coordinate the functionalities via connecting mobile applications to the object for taking commands. In fact, your smartphone apps would replace a remote control, digitize and monitor the information, paying bills for subscriptions, and returning consumables. Such gadgets have recently been launched in the market by Apple as Homekit and by Amazon as Amazon Echo. The products are either operated through the mobile apps, Siri or voice commands. 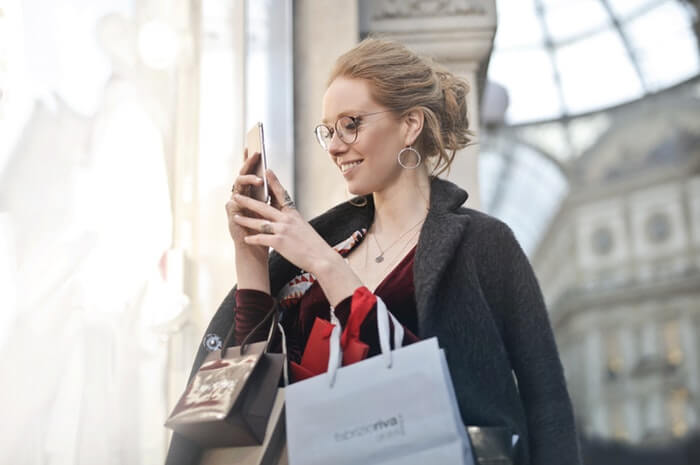 We breath, travel, celebrate or even poop with our phones in the hand. It won't be difficult to predict that next big thing would be m(mobile)-commerce after e-commerce. We already purchase many items using our phones and with the popularity of Wallet apps, the future of e-commerce is in mobile apps. Mobile app developers create an application with this wallet feature where users don't have to use their credit/debit cards. Just imagine that if this feature is tagged with the wearables, m-commerce will be the next big thing. You just need to click a button to get what you want without even touching your phone. 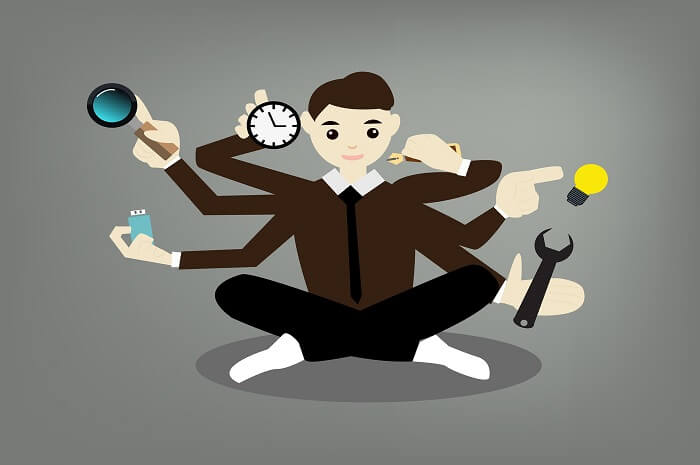 Jack of all trades or the single feature app?

App unbundling has been into a debate for quite some time. It means breaking an app into a singular functionality or feature catering to the direct needs of the target audience. Such practices have slowly become the part of our app culture and predicted to be the future trending mobile app development. For instance, many big brands have already tried this pattern of unbundling their app into single feature app which directly catering the needs of the users. These apps are also referred as standalone apps. For example, we have Facebook messenger and Google Sheets.

No one can completely predict the future. Technology is very close to magic which might show us the developments never expected before. We, at BluEnt, constantly crave to understand the latest trends and developments in the field of mobile and web application development around the globe. People should keep an eye on these ever-changing mobile application trends to come up with the right strategies for their businesses. Get in touch to unravel more about the current and future trends.