Is That Game Engine Really the Best One for Your Purposes? 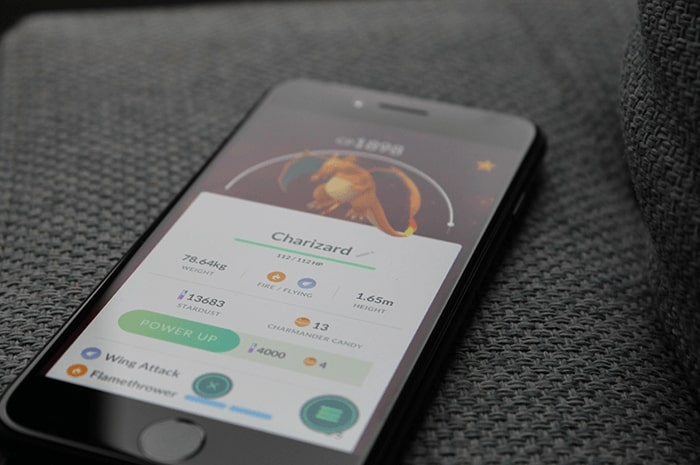 A phone displaying a game on the screen by Anton

According to Statista, in the past ten years, the value of the global video game industry has grown dramatically, and it is anticipated to continue to rise in the years to come, crossing 200$ billion in 2023.

The number of video game players and the amount of time they devote to playing has greatly increased over the past ten years. Therefore, there is unquestionably a vibrant marketplace for fresh and intriguing games.

A game engine is a structure that makes it easier to create games utilizing a variety of tools specifically made for game development. These tools referred to as APIs or tool nodes, contribute to enriching the experience of developing the games.

Any game engine must enable game developers to effortlessly carry out a variety of development undertakings and turn their game strategies into masterworks.
In this blog post, we'll demonstrate the best game engine in the market for game development.

What is a Game Engine?

A game engine is an exhaustive software architecture that creators utilize to develop unique video games. The engine consists of game libraries and programs that assist in executing a game efficiently.

And you're all set. You know the basic workings of a game engine. So let's jump into some of the best gaming engines that could boost your sales. 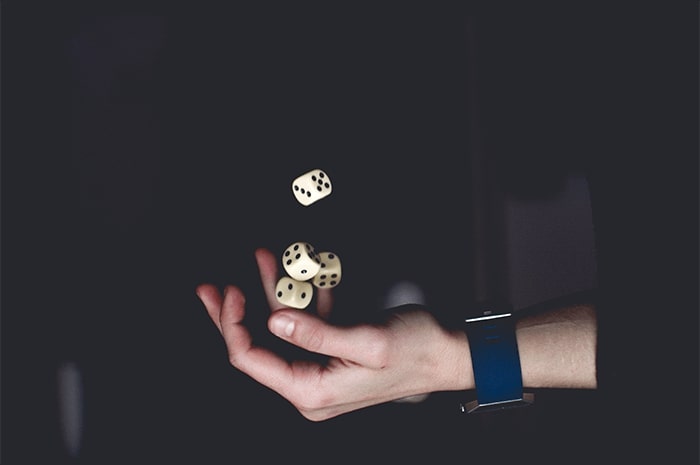 A person about to catch four dices by lilartsy

The game engine, Unity, was created in 2005 and up till now, it has undergone several updates. A number of unique significant features are introduced every year.

A few best unity games that were developed with this game engine are Assassin's Creed Identity, Rick and Morty, Cuphead, and Temple Run.

Unity is among the most popular game engines and holds the capacity to develop several types of games.

Epic Games developed the Unreal engine in 1998 and initially could only be used for PC games. In the last several years, it has undergone countless updates and today Unreal supports various platforms including mobile, virtual reality, console, and desktops.

A few examples of the games developed with this engine are Batman Arkham City and Fortnite.

Amongst the best game engines in the market, Amazon Lumberyard has gained quite a solid reputation. It was developed by Amazon and is currently widely used to develop 3D games and hence is established as the best 3d game engine in the market.

It is one of the best free game engines that require no licensing fee and developers don't need to buy the software. They have the liberty to use it to build local multiplayer games or even one-player games.

If you build a game with Amazon Lumberyard, it holds the potential to reach a wider audience as it is highly compatible and can be easily integrated with AWS (Amazon Web Services).

If you are looking for one of the top game engines that can be used without any programming knowledge, GameMaker Studio is an excellent choice.

However, one of the downsides is that developers work with quite a few limitations and hence need to design the game keeping those in mind.

A few games that have been developed using GameMaker are Super Crate Box, Hyper Light Drifter, and Hotline Miami.

Godot Engine is tagged as the best 2D game engine for developing mind-blowing 2D and 3D games. It offers a wide array of tools that are easy to use and also allows developers to build their own customized tools.

This best game engine is a terrific software choice if you are beginning your gaming endeavor and want to ensure that you receive everything you labored for.

Also, it completely depends on what you and your game developers are planning to create and how you'd want to market and use the game. For instance, the Godot engine may be far superior and appropriate to Unity if you are looking to develop a 2D game using the free 2d game engines.

Naturally, all of them have advantages and disadvantages but they have weathered the competition and continue to be marked as the most popular game engines.

Yes, as per our research, they are among the top candidates for the title of the best game engine in 2022.

To construct a game, you must have a game engine. There is no other way to do this.

It is absolutely not a concern if you use one of the available best game engine options in the market or come up with your own software, but you need to choose the apt one. Experience is what gamers are looking for and selecting the wrong engine can ruin it for you and your customers.

BluEnt focuses on experiential solutions. We want to understand how your company operates so that we can create a strategy that supports your 'gaming' goals and enhances its value.

To help you develop the best minimal viable product, our team uses a rapid and efficient coding method. Outsourcing software development and collaborating with a seasoned professional like BluEnt can help you lessen risks, complications, and downtime.

Let's envision your gaming product journey together. To get started, contact us now!

Bluent Tech. "Is That Game Engine Really the Best One for Your Purposes?" CAD Evangelist, Sep. 12, 2022, https://www.bluent.net/blog/best-game-engine/.

Bluent Tech. (2022, September 12). Is That Game Engine Really the Best One for Your Purposes?. Retrieved from https://www.bluent.net/blog/best-game-engine/

Bluent Tech. "Is That Game Engine Really the Best One for Your Purposes?" Bluent Tech https://www.bluent.net/blog/best-game-engine/ (accessed September 12, 2022 ).