Vital Do's and Don'ts of MVP 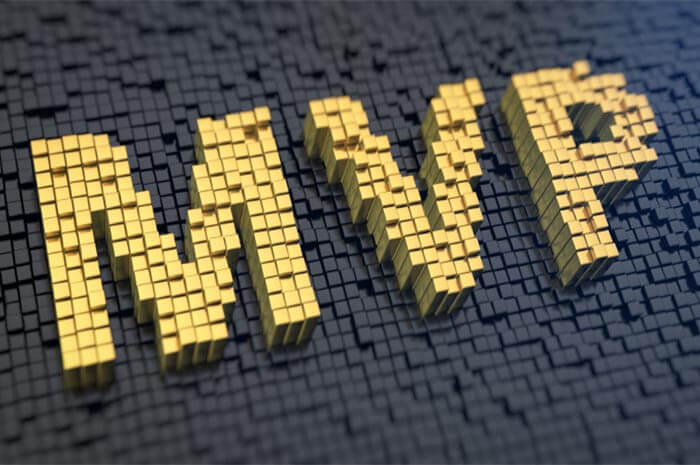 Nothing can be as bad as spending a lot of money and hundreds of hours for developing a perfect app only to find out that the app is not at all liked by the audience or there's no market for it?

This is a big risk and every app developer's nightmare. How Do You Deal With It?

MVP (Minimum Viable Product) is what you can use to get your app's idea validated and garner feedback for the further app development.

What is an MVP?

MVP is an early version of the app or your product which contains bare minimum features required for facilitating the core functionality of the app. The MVP is specifically developed to satisfy the early adopters with the product and ensure that there exist some market for the product being developed. The feedback of the MVP is then used for full-fledged product development.

The underlying point of developing the MVP is to find out that which of your assumptions about the product, market and users are right and wrong. No matter how experienced or expertise oriented you are, some of your assumptions can be wrong and MVP saves you from taking bigger risks.

One of the biggest reasons behind the failure of an app is "no market need" and this is the central idea behind MVP, that is, to find whether an app or certain features are required or not.

While most of the tech experts agree with the benefits of MVP, but, are not clear about the vital "Do's" of the MVP.

Here are the imperative points which you need to consider while developing an MVP:

Consider using the real data for MVP. It's not a dummy product but is a real app with limited functionality. So, if you use "Lorem Ipsum" instead of real data, the users' of MVP would not be able to develop a clear understanding of the app.

Using an experienced team would ensure that the MVP is developed in the most appropriate manner and is best-in-class. The more focus you give on the quality of MVP, the better results you would get in its feedback.

At the end of the day, an MVP can only be successful if it can be scaled into a full-fledged product. An MVP should be scalable to an MMP (Minimum Marketable Product). Making an MMP simply means emphasizing on the core problem which you are trying to solve and delivering a concise solution.

Most developers make the mistake of considering MVP as a product, but, in actuality, it's a process. MVP is a process which can be repeated over and over again. Simply identify your riskiest assumption related to the app, and find out the smallest possible way to test these assumptions, so that its results can be used to improve the product.

The only way of testing your assumptions pertaining to the product is to put it in front of the real users. Consider every piece of advice and feedback given by the real users to improve your app and make it engrossing.

Here are the MVP Don'ts that must be mulled over while developing an MVP:

An MVP works best if the feedback garnered from its consumers flows back directly into the product development. The development of MVP should be TDD (Test Driven Development), which is a staple of the Agile development.

Yes, there's a right and a wrong way to build the MVP. In the right way, the developers put more emphasis on "viable" part while the wrong way focuses more on the "minimum" part of the MVP.

BluEnt is a leading mobile app development company in New York and it offers an astounding array of app development services. With an expertise oriented team of professionals and years of experience in this niche, we have developed an unmatched excellence in creating bespoke mobile apps capable of delivering measurable results.