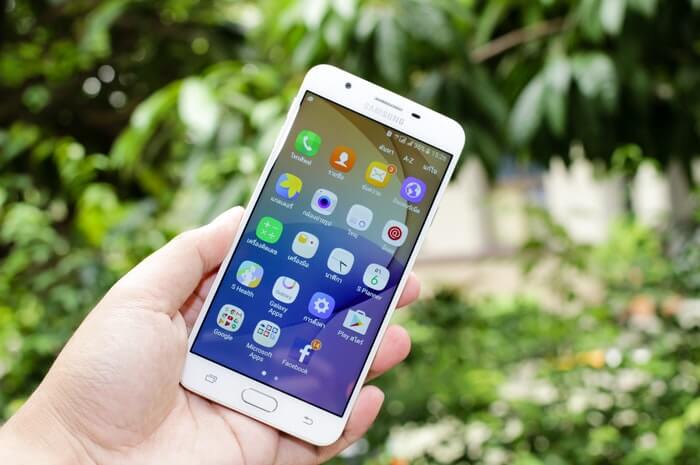 Between 2008 and 2017, Apple paid developers a staggering $70 billion from the iOS App Store. For many developers, the App Store represents the Holy Grail of app development and potential earnings.

Despite the success of the App Store, each app's success is certainly not guaranteed. For every successful app in the store, there are hundreds of thousands of apps that are getting no traction at all. Although user preferences matter and there's always the possibility that another app on the market is simply better, there are a few common mistakes many developers make that can limit app monetization.

Don't Beta Test Your Own App

One of the worst mistakes many developers make is beta testing their own apps. While self-testing is certainly convenient and initially cost-effective, beta testing your own app is fraught with danger.

First, many developers fail to think like an end-user. Since developers are familiar with how the app is designed to work, many only test the workflows that make sense to them. Unfortunately, end-users may not readily know how an app was intended to function and will try things and test workflows the developer may not have considered. This makes proper beta testing with outside users a vital step toward monetizing your app.

Don't Focus on Only One Device 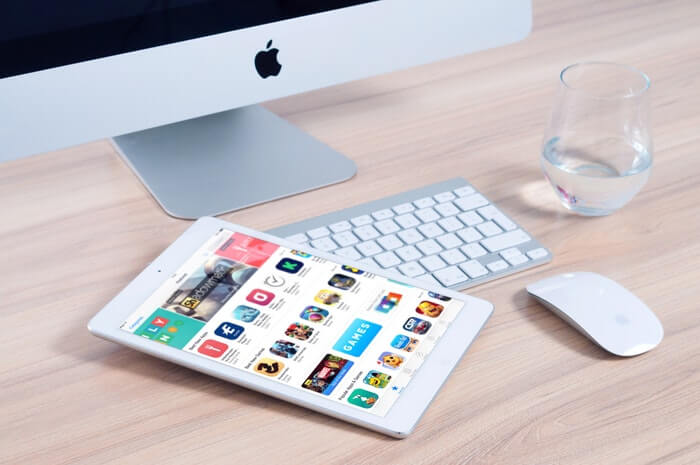 Another mistake new developers make is only focusing on a single target device, either the iPhone or the iPad. Truly successful app developers recognize the importance of continuity across devices.

As a rule, users prefer to use an app they're familiar with on all their devices. If a user has to choose between an app that meets their needs on both their iPhones and iPads versus an app that is only available on one—forcing them to find yet another app for their second device—odds are, they will choose the app they can run on all their devices. This makes full iOS support a top priority when monetizing iOS app development.

An additional mistake is approaching iOS app development without properly understanding how important it is to follow proper user interface (UI) guidelines. This can be especially difficult for developers coming from a Windows, Android, or Linux development background.

This can be especially difficult for developers coming from a Windows, Android or Linux development background. Apple, in contrast, has very specific UI guidelines and iOS customers have relatively high expectations about how an app should look, feel and operate. Failure to meet those expectations is a sure-fire way to undermine an app's money-making potential.

Many developers, especially those new to iOS app development, make the mistake of taking their desktop or Web-based applications and simply offering a watered down version for iOS. Unfortunately for those developers, users expect more and often see right through scaled-down efforts.

iOS apps should be well-thought-out applications in their own right, that bring true value to their users. Any attempt to provide a scaled-down, token offering will likely backfire.

While iOS development provides a great way to reach an audience of users and potentially achieve the Holy Grail of development and earnings, iOS app developers should be careful to deliver the experience end users have come to expect.

Careful planning, design and testing are all critical components to delivering that experience. If you do, your app's earnings may well be represented in Apple's next earnings announcement.

Bluent Tech. "Things Not To Do When Trying To Make Money Through iOS App Development" CAD Evangelist, Jul. 02, 2018, https://www.bluent.net/blog/things-not-to-do-when-trying-to-make-money-through-ios-app-development/.

Bluent Tech. (2018, July 02). Things Not To Do When Trying To Make Money Through iOS App Development. Retrieved from https://www.bluent.net/blog/things-not-to-do-when-trying-to-make-money-through-ios-app-development/

Bluent Tech. "Things Not To Do When Trying To Make Money Through iOS App Development" Bluent Tech https://www.bluent.net/blog/things-not-to-do-when-trying-to-make-money-through-ios-app-development/ (accessed July 02, 2018 ).