Tech Trailblazers Your Life Would Be Different Without: M.K. Keller 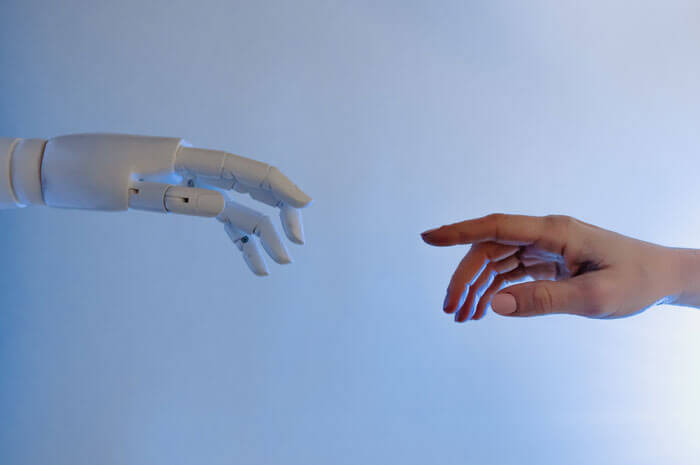 Imagining a world without modern computers is nearly impossible for most of us, including people who grew up without them.

One of the scientists who made such a revolutionary change in our lives possible was Mary Keller.

Who Was Mary Keller?

Sister Mary Kenneth Keller (1913 – 1985) was one of the most distinguished computer scientists of the 20th century.

She was not the first computer programmer (that honor goes to Ada Lovelace), but she was nearly the first person to receive a Ph.D. in computer science in the United States. That title went to Irving C. Tang, who had accepted his diploma the same day. Her thesis was called "Inductive Inference on Computer Generated Patterns". She had previously studied mathematics and physics at DePaul University.

In 1958, she started in the computer science department in Dartmouth College, which made an exception to its no-women rule to let her work there. With two other scientists, John G. Kemeny and Thomas E. Kurtz, she helped to implement the BASIC (Beginners All-Purpose Symbolic Instruction Code) computer programming language.

We're having an information explosion, among others, and it's certainly obvious that information is of no use unless it's available. – Mary Keller

BASIC provides a way for people to write simple computer programs. It has since evolved into a more powerful and robust language, and can be utilized to develop advanced programs for modern computer systems.

The code has helped revolutionize computer programming by empowering anyone to write custom software. Prior to the 60s, only scientists and mathematicians could do so. BASIC versions became more widespread in the 70s and 80s with the advent of personal computers.

Mary later founded the computer science department at Clarke College in Iowa, and proceeded to chair it for 20 years. She was an advocate for women in computer science, and supported working mothers by not only allowing, but encouraging them to bring their children to class with them. The Mary Keller Computer Science Scholarship was created in her honor.

Furthermore, Mary was one of the first people to recognize the extensive role that computers would later play in the world. She pushed for the use of computers in education and predicted their significance in libraries, noting, "Its function in information retrieval will make it the hub of tomorrow's libraries."

She also predicted that computer use would facilitate AI technology: "For the first time, we can now mechanically simulate the cognitive process," she said. "We can make studies in artificial intelligence."

After her death in 1985, the computer center at Clarke University was given a new name: the Keller Computer Center and Information Service.

Mary Keller's work was path breaking in the field of computer science and engineering.

She paved the way for many other computer scientists, especially women, and helped shape our world as we know it. Her extraordinary vision and intelligence allowed her to foretell the role of not just women in science, but of artificial intelligence and machine learning in general.

By the age of eighteen, she had entered a Catholic order and lived with the Sisters of Charity of the Blessed Virgin Mary. She made her vows at the age of twenty-six.

Mary was affiliated with many educational institutions, including Purdue University and the University of Michigan. In her rich life of seventy-one years, she wrote four books on computer science.

Contact us now for any queries about how we can help you!

Bluent Tech. (2021, July 01). Tech Trailblazers Your Life Would Be Different Without: M.K. Keller. Retrieved from https://www.bluent.net/blog/mary-kenneth-keller-tech-series/