Tech Trailblazers Your Life Would Be Different Without: Katherine Johnson In the late 1950s, a team at NASA was searching for a mathematician to join them to work on the launch to space. The now-famous response from Katherine Johnson was, "Let me do it."

Who Was Katherine Johnson?

Katherine Johnson was a "computer" – a person who did complex calculations for disciplines such as navigation and astronomy. Upon joining the Project Mercury program, she said, "Tell me where you want the man to land, and I'll tell you where to send him up." That is, she was given the splashdown point by the engineers, and would then tell them where to aim the rocket.

In 1940, she became one of only three black students selected to join the graduate school in the then-all-white West Virginia University. In 1953, she was hired at NASA (then called NACA – the National Advisory Committee for Aeronautics) at the West Area Computing unit. 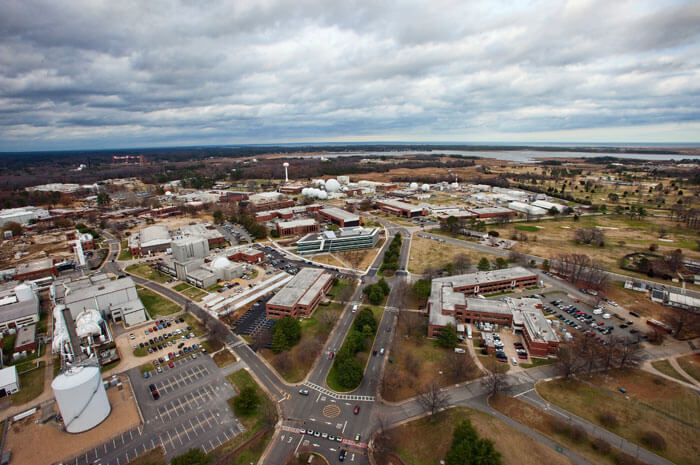 Katherine calculated the trajectories of some of the US' earliest space exploration expeditions. (Astronaut Alan Shepard of the Freedom 7 mission returned safely from space in large part thanks to her.) But she was most proud of her work on the Apollo moon mission.

In 1960, Katherine co-authored a paper on calculations for putting a spacecraft into orbit. This was the first time a woman in her division received any credit as a writer of a research report. She would go on to author or co-author 26 research reports in her illustrious career.

Katherine had a strong reputation for accuracy. In 1962, John Glenn wanted her to verify the computer's calculations for the mission of orbiting the Earth. "Get the girl to check the numbers," he said. But even if he could not deign to remember her name, history surely will.

At the time, Katherine's groundbreaking contributions were known only within NASA and a community of African Americans she knew in the Hampton Roads area. (Many of them, like her, worked at the Langley research facility.)

However, her renown grew, and Katherine Johnson is now a household name for any computer science or mathematics professional or enthusiast.

Some of her major awards, accolades and recognition:

Katherine Johnson has rightfully been called a "hero" by NASA Administrator James Bridenstine. Her life was the definition of a blaze of glory.

She passed away on February 24th 2020. Her tale is one of grit, excellence, and defiance of societal barriers. Through her work and legacy, she will continue to inspire many of humanity's most brilliant scientists and mathematicians.

As technology professionals and enthusiasts, BluEnt hopes that this article will work as a small step towards raising awareness about this (hopefully no longer) Hidden Figure.

Bluent Tech. (2021, July 15). Tech Trailblazers Your Life Would Be Different Without: Katherine Johnson. Retrieved from https://www.bluent.net/blog/katherine-johnson-tech-series/