What Is React Native App Development?

App creation is a task that requires different sets of skills and knowledge of many frameworks to create responsive and usable apps. Before the introduction of React Native in 2015, it used to be a difficult task for budding developers.

React Native solves the problems developers face by providing a platform that allows them to create apps in JavaScript. Such apps will, however, work on different operating systems such as Android, iOS, and Windows Universal Platform.

What Is React Native?

React Native is a JavaScript framework that uses Facebook's JavaScript library. It is a platform for writing, creating, and rendering mobile applications for Android and iOS.

React Native allows developers to use Facebook's JavaScript library to build user interfaces for mobile devices rather than browsers.

An app written in React Native look and feel 'native' because it is developed in a familiar environment - the JavaScript library that is known and loved by all.

Besides, the codes written by developers can be shared between platforms, which makes creating apps for both Android and iOS simultaneously possible.

React Native Framework uses the same code for creating the React Native Android and React Native iOS apps as well as web applications. As a result, developers only need to have a good knowledge of HTML, CSS, and JavaScript.

Besides, React Native is an open-source framework. It is simple, efficient, and quick to create apps on the React Native platform. It is the best platform for developers that specialize in JavaScript because they do not have to learn iOS's Swift or Android-specific Java.

Over the years, React Native Framework has become more popular by providing a versatile platform for developers and resolved the arguments for choosing between Android and iOS development.

And due to its reliability over the years, several giant companies have moved to the platform, among them are Facebook, Instagram, Walmart, Tesla, Airbnb, and Bloomberg. 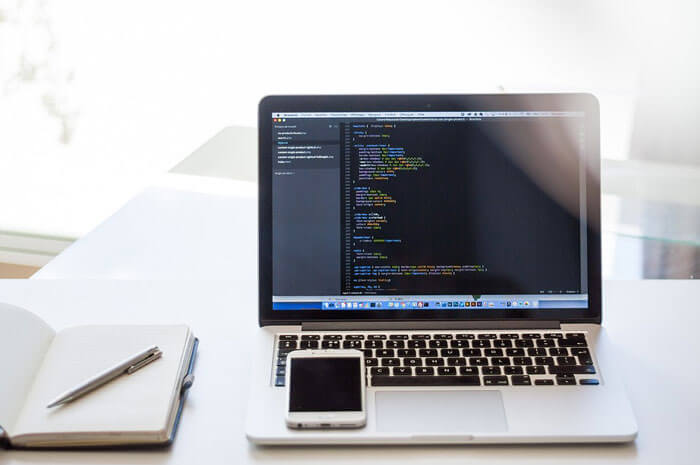 What Are the Benefits of React Native?

React Native continues to gain popularity because of several benefits it offers to developers, companies, and application development on the gross. Some of the benefits that React Native Framework offers are discussed below: 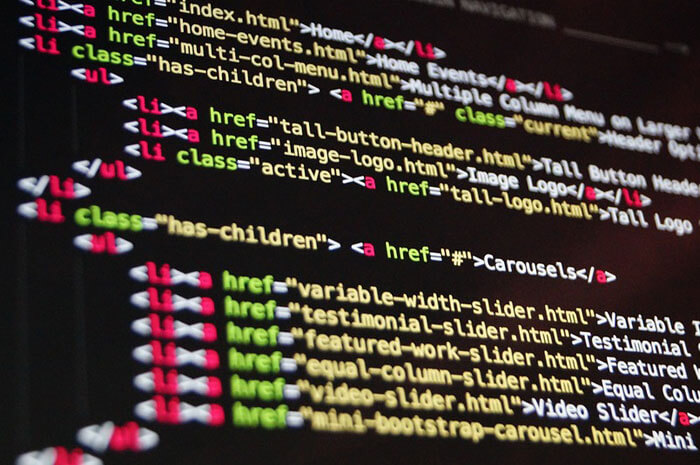 What Is the Purpose of React Native?

Several frameworks or platforms are available for mobile app development. Each of these platforms has its specified skills required to develop apps.

In most cases, it is challenging for fresh developers who have to learn new languages to be able to work on those platforms. However, React Native is easy-to-use. React Native has several purposes and reasons to use it for app development and creation.

React Native is the cutting-edge app development platform that delivers on its purposes and has impacted the entire mobile community all over the world. Therefore, it is worth adopting for app development.