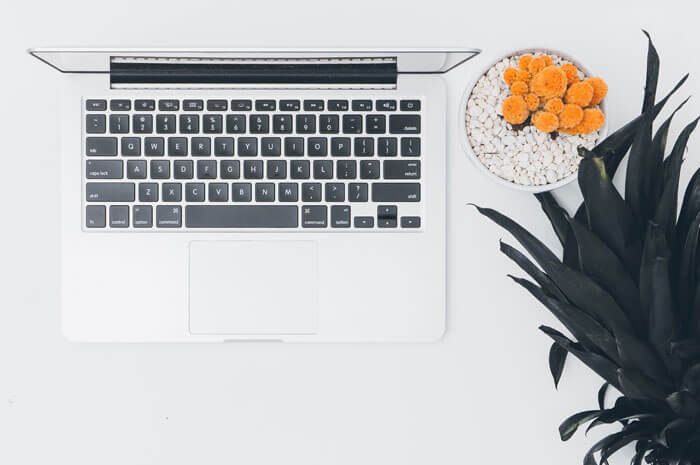 Why did Apple want to create Swift Playgrounds?

Apple has created Swift Playgrounds to encourage the interest of the larger audience in the developing concepts using visual technology.

Mobile app developers have always realized the lack of connection between the transitional states of developing an application which starts from 'coding a product' and ends at 'the user engagement in a real life'. This means a developer must wait for a long while to see the user experience.

To build a successful and powerful app, the mobile app developers should have a better understanding of how their target audience will react to it, what app features would enhance the engagement, and how to perfect the functionality.

Earlier, the mobile application development companies were writing codes and building apps long before they could gaze how it functions as a final product.

However, we have been lucky with the significant advancements in the iOS framework today. The iOS app developers have the liberty and capability of exploring their on-going work inside an interactive playground.

Interactive playgrounds allow iOS app developers to click, type, drag and interact with other user interfaces coded into the playground. Such interfaces react as if they are functioning in a final application. It helps you to create a prototype quickly and then build your application with the liveView feature

Whether you are building a menu bar or a more complicated part of an app, interactive playgrounds allow unlimited interactivity and experimentation virtually.

In simple words, the interactive playgrounds have drastically reduced the span of time between coding and launching of an app.

It has become quite convenient for the iOS app developers to test the design and performance issues while the coding the app.

In a current scenario, the interactive playground is paired with Swift language, an open programing language, in the iOS framework which has been admired by the mobile app developers across this community. Apple came up with the Swift language as a replacement for Objective-C. With this new language, they had not only achieved an improved programming language but also made writing codes simpler, easier to read and more intuitive. This has allowed developers around the world to develop their own applications and even operative system. The interactive playgrounds can seamlessly integrate into iOS XCode development framework which makes it quite useful for the iOS app developers.

Experience of Your First Playground

Experience of playground inside XCode has become a cakewalk now, it is as simple as clicking the "Start" button when you are launching the updated version of any software.

Playground starts the show with the blank slate. But, as soon as you start coding the app, the playground gets modified and automatically reflects the code you are adding to it simultaneously. This helps iOS app developers to witness and experience what audience will have when the app is launched.

The interactive playground offers consistency and stability to the mobile app developers. Despite the multiple app development stages, a developer can refer to the simulator anytime to review an app during the developing process.

Advantages of The Playground

One of the most highlighted advantages of interactive playgrounds (included within XCode) is to maintain the right balance between mobile app developers and designers.

We have mostly encountered the evident lack of satisfaction within teams as they have different expectations from aesthetic appeal and user experience of the final application. Because in most cases what creative team might want would differ from the priorities of the coding team. That's where interactive playgrounds would allow both the teams to work collaboratively and view the ongoing progress of the app.

This definitely makes the life of app designers (especially the freelancers) more productive and relaxed because they can now build a better relationship with the design team. The interactive playgrounds offer more efficient ways of building a successful mobile application.

Apple has also encouraged and launched swift playgrounds as a powerful educational tool for app developers.

BluEnt is a mobile and web app development company situated in New York City. We have an interesting team of experienced individuals who are always hungry to learn and adapt the ever changing technologies.