Story Behind the Development: Why your Mobile App Should be Free or Paid? 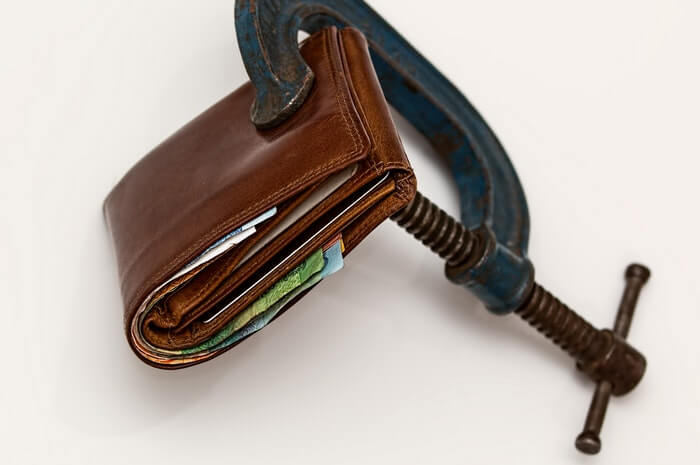 The business model behind mobile application has always been indefinite with the decision of making the app free or paid.

Mobile app developers work for weeks or months to develop a perfect mobile application for businesses. Before the app releases, you need to address the important aspect such as allocating the app in either a paid or a free pool of the specific App Store. We all know that developing an app costs money and stakeholders are here to earn back their investments and make the profit. But do you think that the paid app is the answer? Let's figure out more.

There are few questions iteratively asked by the mobile app industry professionals about the buying cost of the application. Does it require to be $5.99, $2.99, $1.99, $0.99 or free? Mobile app world mostly launches their app in one of the following mobile app development models:

Do you think the average app user would pay around $1.99 for your mobile application? Or, would free version to be a better idea? In a generic view-point, people are more willing to use the free version of the app and they don't want to pay the downloading or the monthly fee. People prefer to suffice their mobile app requirements by searching through the stack of various free applications in the App Store rather than using the paid one. However, it doesn't mean that people wouldn't pay at all. As per the statistical report by Statista, the revenue generated by the paid-for mobile apps was 15.38 billion dollars in the year of 2012 and this increased to 28.99 billion dollars in the year of 2017. This made sure that somebody is buying the paid apps too.

Many stakeholders use 'freemium' model for their mobile apps, this model helps in building userbase stronger and generate revenue using other alternatives such as in-app purchases and selling memberships. Another report found that the global in-app purchase in the year 2017 alone was around $37 billion.

We are going to explore a bit more about the strategies applied behind the free app or the paid app decision.

Free applications are the king or at least, that's what we believe from far. Popularly used apps like Facebook, Instagram, Tinder and many more offers the free version which attracts people towards the unique idea. The mobile app market has plenty of options to offer for the same business idea which makes user decide which would suit their needs better. In most of the cases, user prefers the free app with limited usage over the more polished and higher version of the paid app. Does this mean that it's a dead end? No, there are plenty of options available to bring in the profit.

In-app purchases are quite common in the free mobile apps. People who like the mobile app mostly don't hesitate in paying for the add-on features using in-app purchases virtually. This can be done in a number of ways:

If businesses use these features wisely, no one can stop from increased revenue by leaps and bounds. Fortnite, a free gaming app ranking the first position, has been generating a daily revenue of around 1.92 million dollars.

Paid apps: Is it a gamble or a strategic decision?

Paid apps are always likely to be less famous among users in comparison to the free ones. In spite of this, we see some numbers being launched every year with the inflated risk of failing because of the fees involved. Then, why do you think the business holders taking this risk? 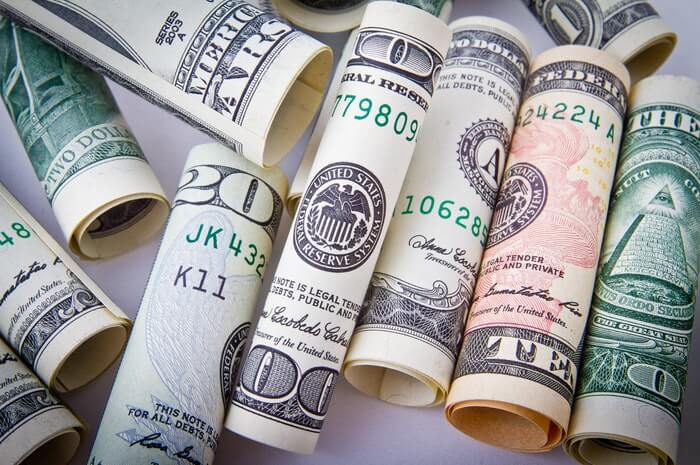 You believe that you have created a gem of the mobile apps and you have got all the right to charge for this outstanding idea. However, this ideology won't work in every type of mobile application and it should have the thought through strategy behind the plan.

The great challenge for the paid apps is to compete with the similar concept applications which are for free and you have higher chances of this situation. The idea of paid service would flourish if:

The popularity of your paid app is totally relying on the category of your business. It has been observed in the past that the applications majorly focusing in the area of productivity, health, education, entertainment, and navigation are more likely to be successful in paid versions than the other areas. Developers and marketers should always involve screenshots and demo videos to lure audience and make them happily spend money on your paid application.

Individual businesses should prefer the monetization model which brings the maximum profit as well as popularity among users. BluEnt is an outsourcing firm which helps businesses develop their idea into a fully functional mobile application. We also help our clients in consulting, implementing, application maintenance, and marketing. We are always eager to learn new and be updated with the latest trends. Reach out to us now.

Bluent Tech. "Story Behind the Development: Why your Mobile App Should be Free or Paid?" CAD Evangelist, Aug. 30, 2018, https://www.bluent.net/blog/story-behind-the-development-why-your-mobile-app-should-be-free-or-paid/.

Bluent Tech. (2018, August 30). Story Behind the Development: Why your Mobile App Should be Free or Paid?. Retrieved from https://www.bluent.net/blog/story-behind-the-development-why-your-mobile-app-should-be-free-or-paid/

Bluent Tech. "Story Behind the Development: Why your Mobile App Should be Free or Paid?" Bluent Tech https://www.bluent.net/blog/story-behind-the-development-why-your-mobile-app-should-be-free-or-paid/ (accessed August 30, 2018 ).