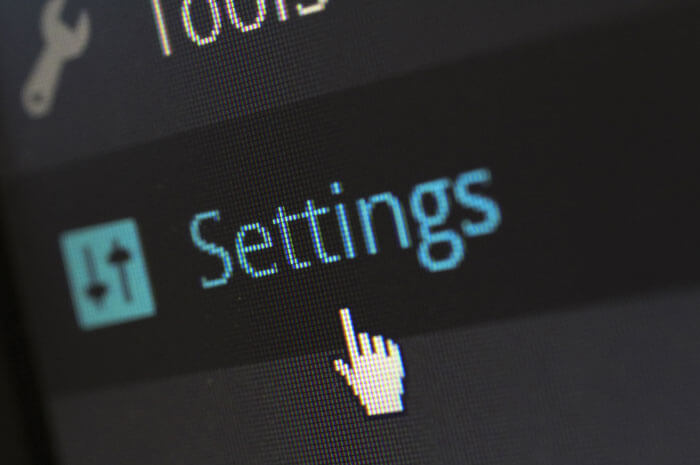 Thousand new Android and iOS mobile applications hit App Stores every week. According to AppBrain, the growth rate of  Google PlayStore is more than 1,300 apps every day and Statista reported in 2015 that Apple App Store was growing by nearly 1,000 apps every day. These staggering numbers show how far mobile application development has reached, despite being newly incepted. However, this raises another concern. With so much on the developmental front, how many of these apps are secure enough to be trusted with sensitive and personal information?

Take a look at some of the unnerving statistics published in the Mobile Security Report by NowSecure in 2016:

Scary, right? We focus so much on making apps impeccable in design and user experience that we forget the most important aspect of customer retention – secure online transactions via mobile applications.

NowSecure, for its report, tested 400,000 apps for vulnerabilities. The results were quite surprising. Nearly 10.8% of all mobile applications leaked sensitive data over a network.

I am concerned. What should I do? Should I not build an app for my business?

No. Build an app for your business. Just don't build a weak one!

Regardless of whether you are a developer or a business owner, you need to be mindful of security issues that affect mobile applications. These need to be addressed during the developmental phase or during mobile application testing phase. Being vigilant about security on your mobile app will protect your information from notorious hackers and malware and give your users a safe user experience.

I'm game, tell me about these loopholes!

There are 8 parameters which compromise on your app's security. These are: