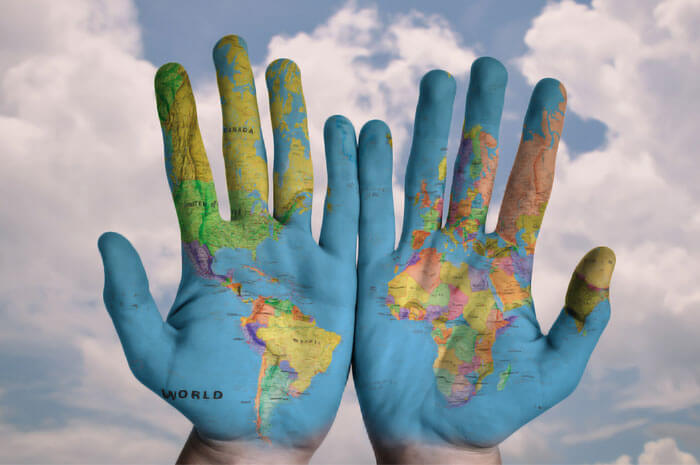 Why Emerging Markets? For the simple reasons of foreseeable growth and more money. Developing countries, also termed as a synonym for emerging markets, are leading the global growth.

Smartphone manufacturing titans mostly focus on the developing countries to launch their products for higher profits.

Developed countries like U.S. and Australia are saturated and highly expensive to operate a new app or product, while countries like India and China are pouring with business opportunities. Both the countries have made it to top 20 list by GDP growth and Forbes article in 2016 published that China economy will take over the U.S.A by 2018. These countries literally are emerging markets as they have the largest population in the world which means the majority of the population are middle-class and youngsters. Young people are more open to trying new things and eager to stay connected. Hence, giving the largest potential market for app developers.

Basic agendas to follow for an app developer before entering into an emerging market:

Bluent Tech. (2017, September 12). Why Emerging Markets have Better Scope for App Developers in Comparison to Developed Markets?. Retrieved from https://www.bluent.net/blog/emerging-markets-have-better-scope-for-app-developers/