Look Into The Future: What Your Web And Mobile Apps Need 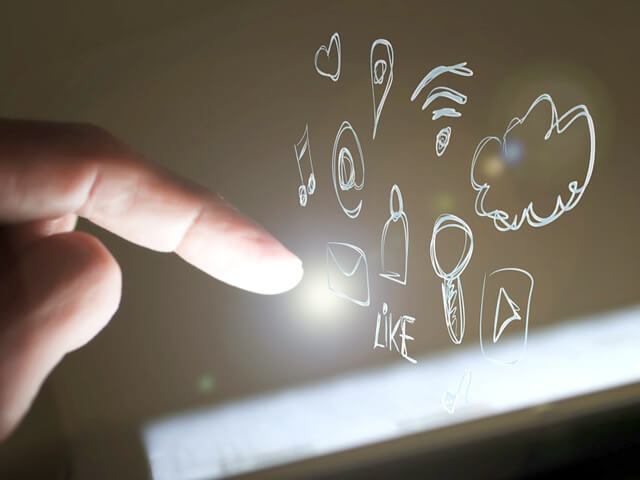 With the amount of volatility in the app market, new apps that changed the game, and the latest technologies waiting to be a part and parcel of everybody's life, the dawn of 2017 seems to omit a bright and exciting light.

In this day and age, the word enough just never seems to be enough. The Web and Mobile App development industry is one that has outdone itself and constantly has kept up to that tempo. It is safe to assume that every business owner in the web/mobile app industry is looking forward to take bolder and newer steps to please their customers. But not all of them know how.

With smart-phones truly living up to their name, and laptops being more advanced and flexible were only hints for the web and mobile app development industry to pick up and brace themselves to something completely new. The beginning of Apple's App Store has left such an imprint on everybody lives, that almost every business owner has a mobile app established for their business, and those who don't are not far-away from jumping on the bandwagon.

2016 has been the year of revolution. But it's time to let go of it now. Which means, one has to focus on the newer and upcoming trends of the next year. With the App development industry being as competitive as it is, you want to stay ahead of all your competitors. And the first step to acquire the first position is by approaching and implementing the trends predicted for the next year, now. You're in luck, for we are about to hand over to you the predictions made by us here, at BluEnt by analyzing and taking into consideration where the world has been leaning towards in these advanced times. No magical crystal balls involved here!

An anticipated year of change and volatility is upon us. The rooster will surely have its moment somewhere, but web and mobile app development is where it is at.

We know how much your business means to you and we want to help you succeed. Speed up to the times with BluEnt and watch your business grow exponentially. Make 2017 the year of success for yourself. Choose Smart. Choose BluEnt.

Bluent Tech. (2016, December 27). Look Into The Future: What Your Web And Mobile Apps Need. Retrieved from https://www.bluent.net/blog/future-web-and-mobile-apps-need/